About: Who I Am

My story begins the way yours might, by working with someone who truly believed in me. Mentored by Aaron Spelling, one of the most extraordinary executives and prolific producers in the business, I learned early on how to develop a story and make a script the best it could be before it hit the air. I worked with the executive producers, showrunners, and staff of over 15 primetime shows. I had the unique opportunity to give script notes daily and see them implemented weekly on shows like 90210, Melrose Place, Charmed, Medium, Numbers, NCIS, The 4400, and Girlfriends. As a three-year mentor in the CBS/Diversity Program and a panelist for the WGA and DGA, I helped other creative talents see the business through the eyes of an executive.

I know how important it is to work with someone who believes in you. Strong mentors, passion, and talent have carried me to the top of my game. I launched Jen Grisanti Consultancy, Inc. to give back what Aaron and many other top names in the business gave to me: experience and attention that will help others achieve their dreams.

I love what I do. I enjoy working with writers and approach the process with care, experience, and passion. It is imperative to me that both the writer and the story are honored as a script develops. I will give it to you in an industry that is generally too busy to give anyone personal attention. With me, you get your own Personal Executive guiding you every step of the way. 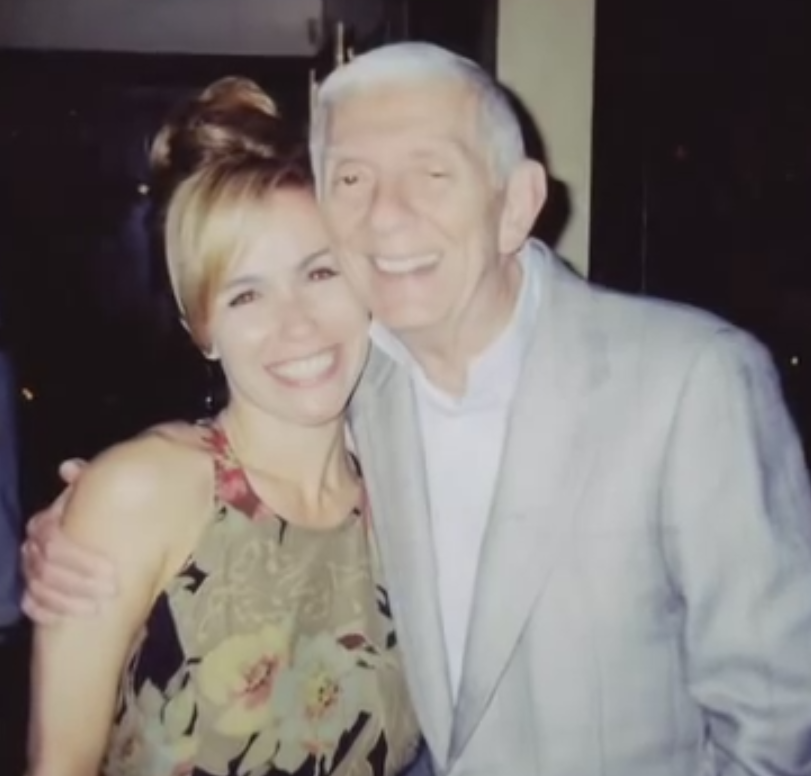 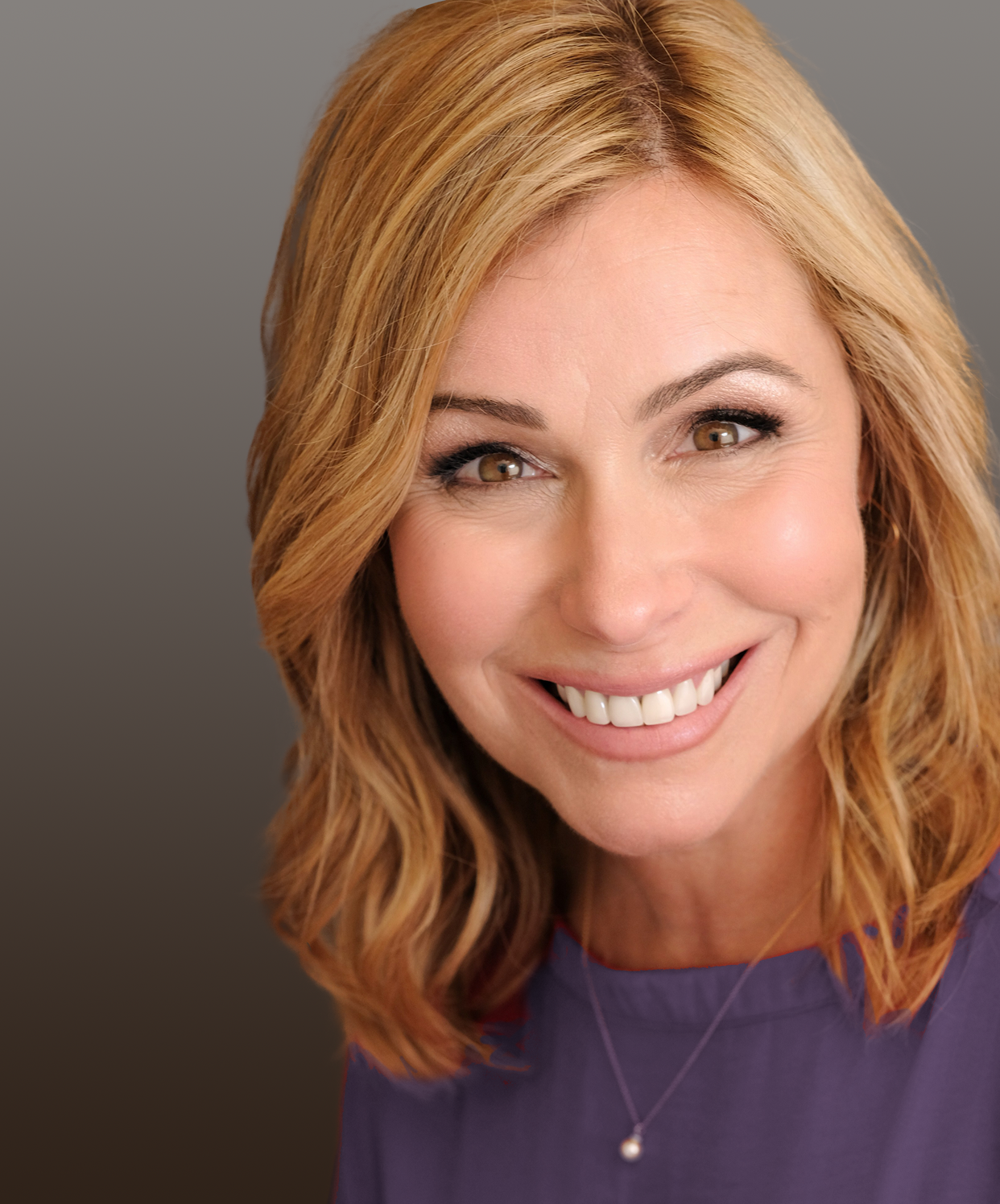 International speaker Jen Grisanti is an acclaimed Story/Career Consultant at Jen Grisanti Consultancy Inc., Writing Instructor for Writers on the Verge at NBC, a former 12-year studio executive. Her last studio job was VP of Current Programming at CBS/Paramount. Jen is the author of three books, Story Line: Finding Gold in Your Life Story, TV Writing Tool Kit: How To Write a Script That Sells, Change Your Story, Change Your Life: A Path To Your Success.

Grisanti started her career in 1992 as an assistant to Aaron Spelling. He served as her mentor for 12 years. She quickly climbed the ranks and eventually ran Current Programs at Spelling Television Inc., covering all Spelling’s shows, including Beverly Hills, 90210, Melrose Place, and Charmed. In 2004, Grisanti received a promotion to Vice President of Current Programs at CBS/Paramount, where she covered numerous shows, including Medium, Numbers, NCIS, 4400, and Girlfriends.

In January 2008, Grisanti launched Jen Grisanti Consultancy Inc., a highly successful consulting firm dedicated to helping talented writers break into the industry. Drawing on her experience as a studio executive, where she gave daily notes to executive producers/showrunners, Grisanti personally guides writers to shape their material, hone their pitches, and focus their careers. Since launching the consulting firm, Grisanti has worked with over 2,000 writers specializing in television, features, and novels. Due to her expertise and mentorship, over one hundred and fifty of her writers have staffed on television shows, and ninety-six pilots have sold, including six that went to series.

Grisanti’s brand focus is “Telling and Selling Your Story and Developing From Within.”

After surviving and learning from two major turning points in her life — a long-term relationship that ended after a short marriage and a beloved job after 15 years with the same company — Grisanti draws from her own story and uses it to create her success. From the podium, she empowers others to do the same.

Grisanti’s speaking points include: how to tell and sell your story, how to add fiction to your truth in your writing, how to define your voice, and how to be the author of your life.

Her company hosts Storywise Seminars and Teleseminars as a way to deliver this message internationally.

Grisanti also has a Storywise Podcast Series available on iTunes and via her website, www.jengrisanticonsultancy.com. The podcasts dig deep into our top storytellers’ histories as a way to inform, motivate, and inspire listeners to go after their dreams.

Grisanti spoke at the ERG for Google in April of 2014.

Grisanti attended USC, where she received a B.A. in Communications.

As a Current Programs Executive for 12 years, I worked through the entire creative process, which means I know what the studio wants, what the network looks for, and what kind of material you need to get hired. I have read over 10,000 scripts and given notes on most of them, so I know how to make a script the best it can be.

Over the years, I have developed numerous industry relationships with successful writers, directors, and executives who have supported me along the way. You can see some of their testimonials here.

Jen is a true partner. Knowing that she was actively seeking out the best writers and directors for MEDIUM was such a relief. I knew she had always done the most thorough research and found the most qualified and talented staff.

Jennifer is a great executive. She has a keen eye for discovering talented writers and directors and an extensive portfolio of shows that she has supervised. This experience makes her a valuable asset in television.

Jennifer is a pleasure to work with. She gives great script notes; they are constructive and thoughtful. She has amazing follow through and excellent relationships around town.