GUIDING STORYTELLERS ON HOW TO SELL AND TELL STORY

How can story lead to transformation?

Learn from an industry veteran.

International speaker Jen Grisanti is an acclaimed Story/Career Consultant, thirteen-year Writing Instructor for NBC/Universal, former twelve-year studio executive, and author of three books, Story Line: Finding Gold In Your Life Story, Change Your Story, Change Your Life, and TV Writing Tool Kit. Grisanti started her career as an assistant to Aaron Spelling, who served as her mentor for 12 years. She climbed the ranks and eventually ran Current Programs at Spelling Television Inc and went on to be Vice President of Current Programs at CBS/Paramount. Drawing on her experience as a studio executive giving daily notes to executive producers/Showrunners on over 15 primetime shows, Grisanti personally guides writers to shape their material, hone their pitches, and focus on their careers. Grisanti specializes in television, features, and novels. Since opening Jen Grisanti Consultancy, one hundred and fifty-six of her clients have staffed as writers on television shows, one hundred and one pilots have sold from the writers she’s worked with, and ten of those have gone to series.

The Business of Story 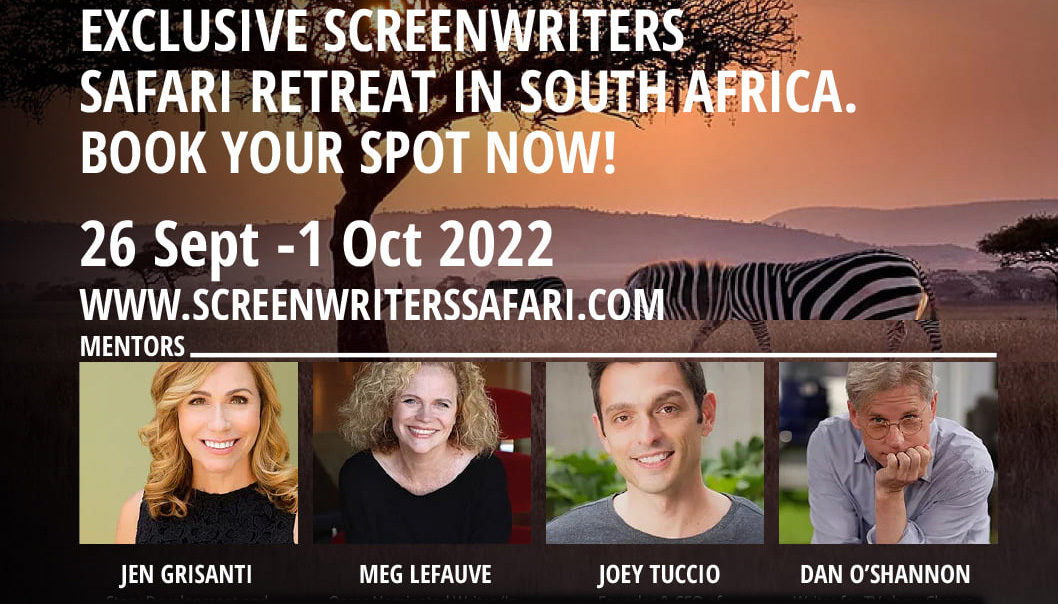 Clients Have Written For

Life’s ups and downs provide windows of opportunity to determine our values and goals. Think of using all obstacles as stepping stones to build the life you want.

Jen Grisanti is at the master class level. She has impeccable industry credentials, a sharp intellect, and a compelling personal vision–all of which she combines in her unique and results proven approach to writing and craft.

I had the fortune of discovering Jennifer Grisanti Consulting just before submitting my pilot for a writing program. Needless to say, I walked away from our meeting not only with great feedback, but also a unique structural point of view that I will forever filter my future projects through. She was amazingly easy to talk to, keyed in on every facet of story, and able to break down the story structure into an equation that is a one size fits all.

Jen coached me through a script that helped me land a top agent and a gig writing for a big network sitcom. Because of her, I never start breaking story on a pilot until I figure out my main character’s dilemma. I never blow an act without thinking ‘is this an obstacle to the goal?’ Her methods and terminology work. They get me meetings and jobs. Simple as that.

A lot of instructors preach ‘write what you know,’ but Jen’s method is more ‘write what you feel.’ She recognizes that every writer has unique experiences from which to draw, and she helps you access those experiences so you can turn them into stories that have a beating heart on the page.

Jen’s unique and inspired contribution to the TV Writers Studio went above and beyond anything we imagined, both as a teacher and as a professional mentor . Jen was a crowd favorite for the hundreds of attendees – highly professional, motivated, warm, she is a joy to work with. We can’t wait to get her back in Australia again!

Jen Grisanti was an absolute godsend this season of Writers on the Verge. Her warmth and insight in the note-giving process led to constructive workshops, and amazing scripts. Jen has an incredible eye for story, character and dialogue. She’s an incredible lady who genuinely cares about shaping each piece to its fullest potential.

Jen Grisanti gave me the tools to mine my own experiences and translate them into any genre. She has a rare expertise in crafting story with both emotional depth and efficient structure… And what’s more, she’s an ace at teaching others how to do it. 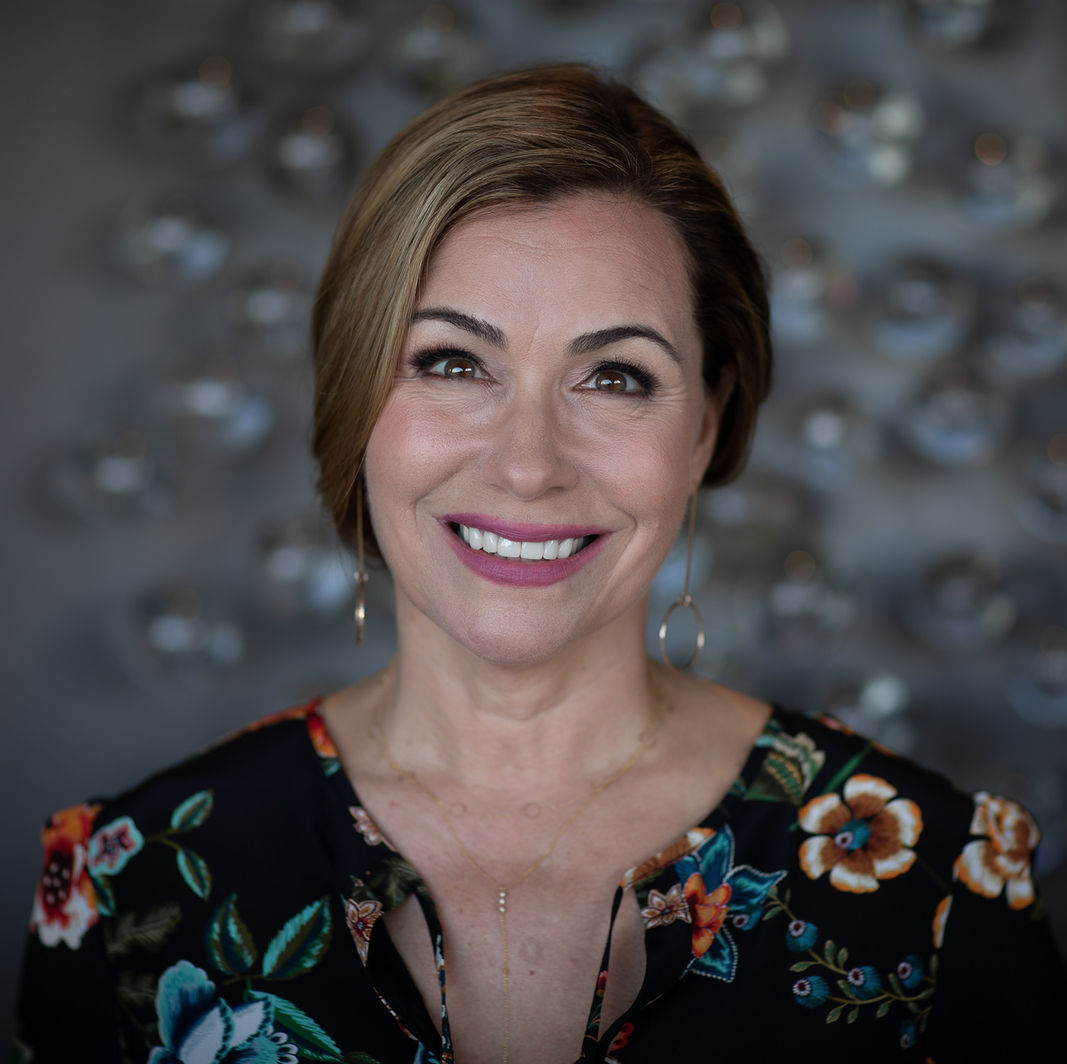 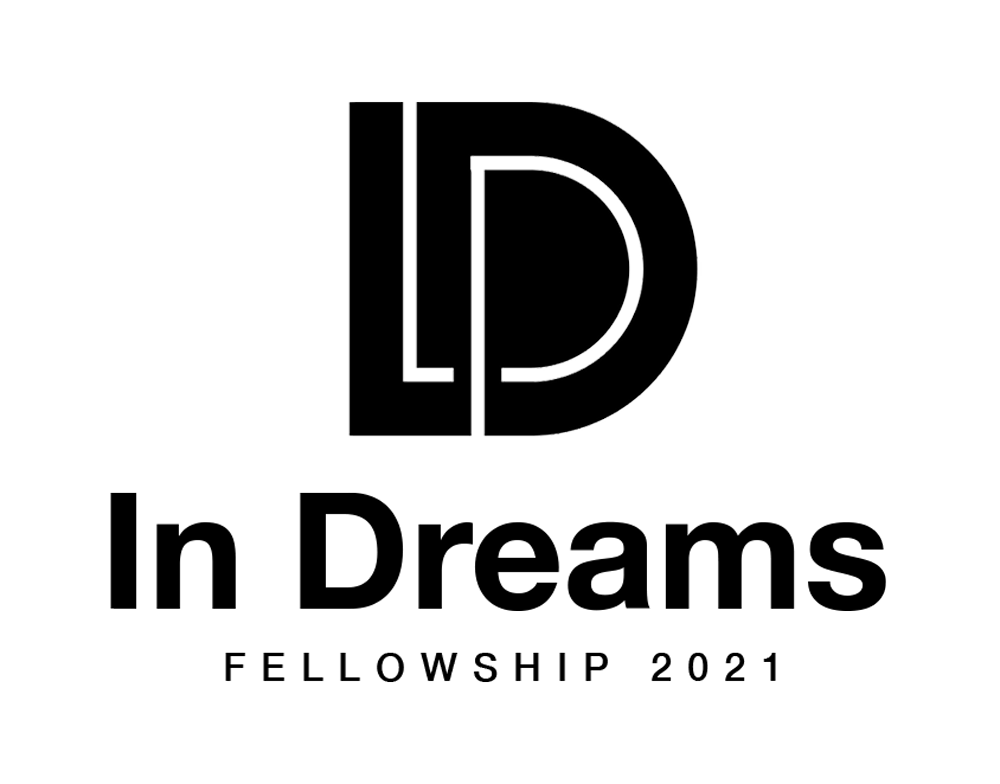